When we moved into our house, we decided not to get cable. We had been spending far too much time parked in front of the TV, even watching things that we'd already seen before, just because it was on. We had rules about how much the kids were allowed to watch, but more often than not, they ended up watching more than planned because we got occupied with something else, and didn't notice when the show we'd said they could watch was over until they were halfway through the next one.

I will admit to pangs every once in a while when I'm missing current seasons of things (although it balances out because I can watch things like The Walking Dead while the kids are at school instead of just before bed), but really? We haven't missed it much.

The one channel I *do* miss is TVOkids. I've always been a big fan of their children's programming. They have great educational/entertaining programming without commercials, and I've always been confident about sitting my kids down to watch a show without worrying about what we'll need to talk about once it's over. There is exponentially less of the boy-crazy/too-much-makeup/kids-being-mean-to-each-other kind of tween-age programming that I've come to expect from YTV and the Family Channel.

Luckily, I've been able to find some of the shows we've been missing the most on Netflix! Even better that we're not tied to a specific time to sit down and watch them together.

Beege has always been the kind of kid who takes 45 minutes in the bathroom because she gets sidetracked building an aquaduct from the sink to the bathtub drain, so she loved shows like Sid the Science Kid when she was younger, and I was over the moon when we recently found SciGirls. It has quickly become one of my favourite shows to watch with my kids. Each episode follows a different group of girls as they tackle science and engineering projects from start to finish. We all love the way it shows real girls, cooperating and working together to figure things out. 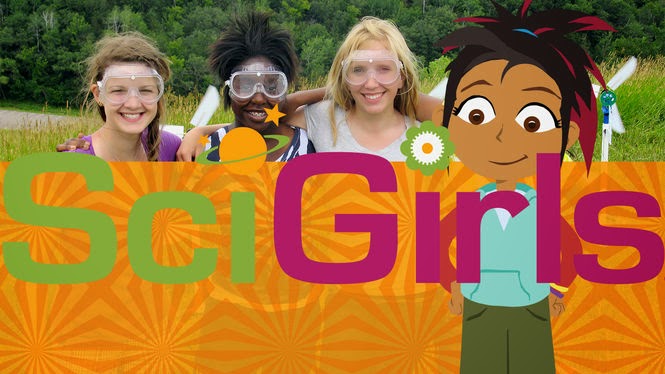 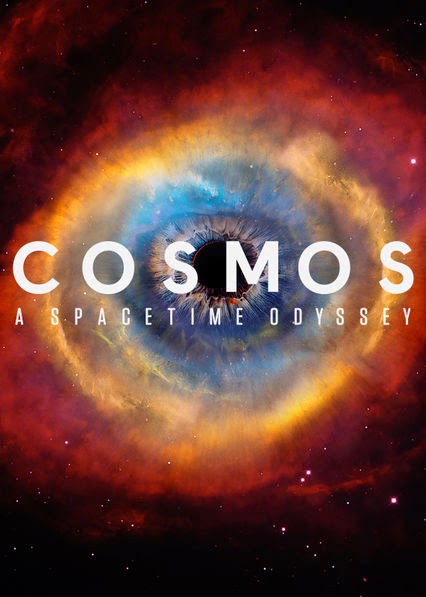 Another great one is Fetch! with Ruff Ruffman. Real live kids take part in challenges to get to the bottom of things for cartoon detective dog Ruff Ruffman.  Teamwork and creative problem solving are the basis of this show, and my kids love the mystery aspect of it as well.

There are also any number of documentaries available to learn about everything from space to germs. Beege and her dad have been working their way through Cosmos, and I'm looking forward to watching some TEDtalks: Let Your Mind Wonder with them. I, for one, am very interested in learning about the Mystery of Motion Sickness.

What about you? Any recommendations?
Posted by Jessica at 10:51 AM 2 comments: 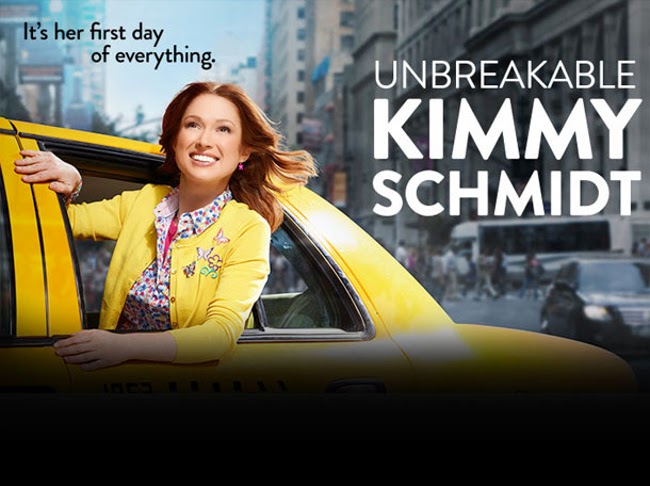 Kimmy Schmidt (Ellie Kemper) is one of the "Indiana Mole Women", a group of four women who were held in an underground bunker by the "Reverend" Richard Wayne Gary Wayne (Jon Hamm) of the Church of the Scary Apocalypse, an apocalypse cult. When they are finally found after fifteen years of captivity, Kimmy decides to move to New York to start a new life without her past hanging over her head.

This is one of the best shows I've seen in a long time. It's smart, funny, and incredibly sweet. Off-kilter story lines combined with a wonderful cast of quirky characters make this show a pleasure to watch. It's packed with one liners, musical numbers, and 90's pop culture references, and there is a character called "Xanthipe".

Basically, I'm telling you to go watch it. You won't regret it, promise.