Lying, to me, has always seemed like a waste of time. It always comes out, and it's always worse when it does than if you'd told the truth in the first place. Which is exactly what I say when I talk to my kids about it. My kids aren't really big on lying anyway, mostly because they just stink at it. Beege turns red and won't look at you. Kee, squirms around the truth like a contortionist, answering every question but the one you asked. See? They stink at it.

Maybe it's because I'm a terrible liar that I find shows about people who do it all the time so fascinating. 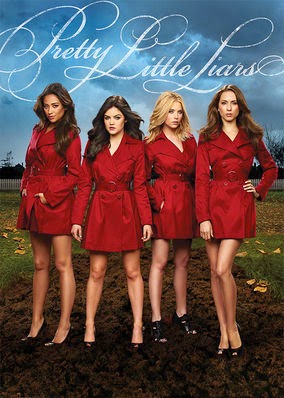 Recently, My sister and I became full on addicted to Pretty Little Liars. The show starts out about four teenage girls, beautiful and rich of course, who are being terrorised by a mysterious cyber bully called "A". A knows all of their secrets - holy crap, do these girls have secrets - and is willing to use them against the girls. So do their parents, and all of their friends. As some random artist in season four says, "this whole town is strung together with whispers." A town full of secrets is, by default, full of lies. 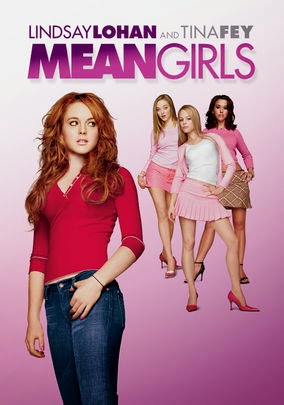 I can only think of one person on the entire show that doesn't make a habit of continually lying to everyone around her, and as far as I can tell she is also the most oblivious person in the world. The real miracle is that any of them ever believe anyone else. We've given up trying to figure anything out, and just enjoy yelling "what?!" at each other when they pull out another completely ridiculous piece of 'evidence', or previously unmentioned but somehow pivotal character.

Joking aside, I think that it's important to talk to your kids about lying, and watching a show or movie with them is always a good jumping off point for a discussion. My kids are a little young for it yet, but Mean Girls is an excellent movie to spark questions about bullying, lying and how to be a friend while being yourself. I've said it before, Tina Fey is a genius.

It's an important discussion to have, and a good idea to start early so you can have a continuing conversation as your kids get older, just like anything else.

If you're looking to start a conversation with your little one(s) about lying and its pitfalls, here are some suggestions for your jumping off point: