Lately, a lot of my Netflix watching has been shows that I remember watching as a kid. Shows like The Fresh Prince of Bel-air (raise your hand if you can still sing the entire theme song from memory?), Party of Five (the angst!), and Gilmore Girls (I desperately want to live in Stars Hollow). All great shows centered around families!

If you're at all intrigued by that last one, you might want to watch one of my family's favourite movies of all time, Despicable Me. 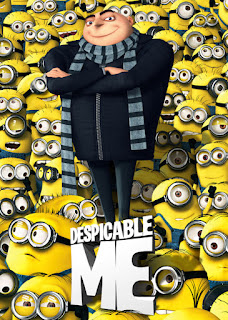 Not into cartoons? How about Raising Hope? Jimmy Chance, a well meaning guy with a big heart has a one night stand with an escaped convict. He later finds out that she'd gotten pregnant, and decides to raise the baby, Hope, by himself. He's not *all* by himself though, as he still lives with his parents and grandmother. It takes a village after all. 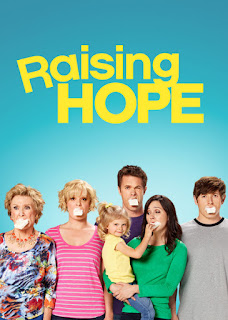 There's also a great new series, exclusive to Netflix about redefining your definition of family later in life. Grace and Frankie have lived and raised their families parallel to each other for years, their husbands being partners in a law firm. They couldn't be more different though, and don't exactly get along. When, after 40 years of marriage,  their husbands leave them for each other, Grace and Frankie are forced together to reevaluate their lives. Despite their abundance of differences, they discover that having one huge thing in common can be the basis for a meaningful friendship. 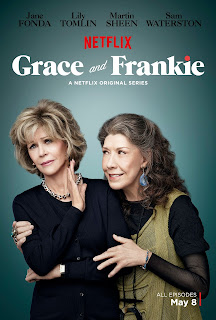 How about you? What are you watching?